The United Nations Secretary-General Antonio Guterres yesterday appointed Alice Wairimu Nderitu as a special adviser on the prevention of genocide, even as Rwanda's Felicien Kabuga – accused of financing a 1994 genocide – readies to face a UN tribunal today. Alice is pursuing a Doctor Of Philosophy Degree In African Women Studies at AFRICAN WOMEN'S STUDIES CENTRE

Ms Nderitu will take over from Adama Dieng of Senegal who took office in 2012. 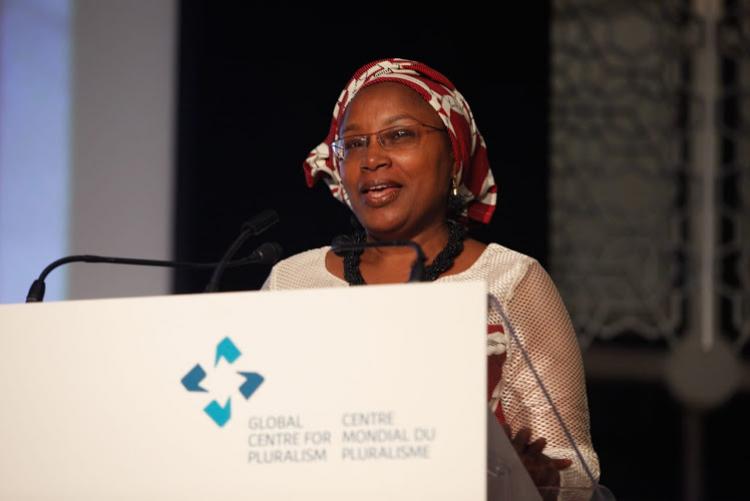 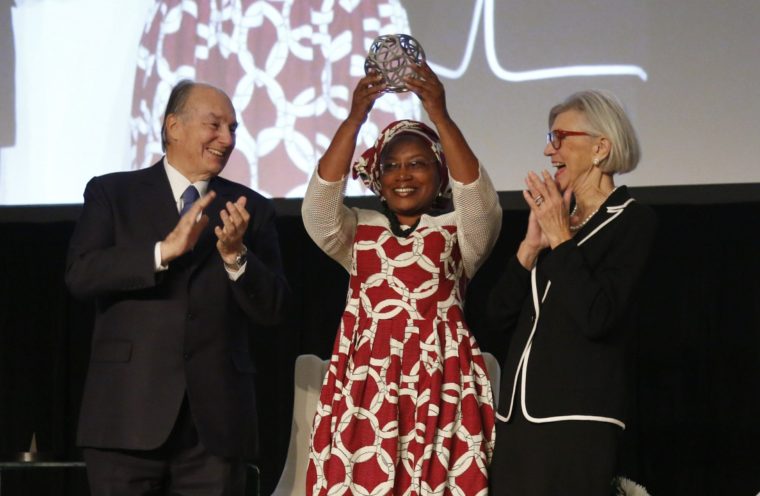 In her new role, she will not only sound the alarm over situations that may degenerate into a genocide but also leverage UN systems to stop or prevent such atrocities.

Ms Nderitu, a former Commissioner at the National Cohesion and Integration Commission (NCIC), was recently part of the Panel of Eminent Persons monitoring the Tanzanian elections.

The observation group condemned systemic and widespread irregularities in the poll that President John Magufuli registered a thumping win and that was dismissed by the political opposition as a sham.

Mr Guterres described Ms Nderitu as a "recognized voice in the field of peacebuilding and violence prevention" owing to her conflict resolution efforts.

"She served as the founding member and co-chair of the Uwiano Platform for Peace, a prevention agency linking early warning to early response," Mr Guterres said in a statement.

She is also the founder of Community Voices for Peace and Pluralism, a network of African women professionals preventing, transforming and solving violent, ethnic, racial and religious conflicts worldwide," he added.

The University of Nairobi graduate served as the as Director of the Education for Social Justice programme at Fahamu from 2007 to 2009.

Previously, she was Researcher and Administrator of the Kenya Prisons Service within the Ministry of Home Affairs, between 1992 and 1999.

Ms Nderitu is a member of the Kenya National Committee on the Prevention and Punishment of the Crime of Genocide, War Crimes, Crimes Against Humanity and All Forms of Discrimination, as well as the African Union Network of African Women in Conflict Prevention and Mediation (Fem-Wise), and the Women Waging Peace Network.

With her office formed on the 10th anniversary of the Rwandan genocide in 2014, she will be following the case of Felicien Kabuga who is having a pre-trial hearing at The Hague today.

Kabuga is facing charges of genocide, complicity in genocide and incitement to commit genocide – accusations he has denied.

He was arrested near Paris on May 16 after more than two decades on the run to face a 1997 indictment by the now-closed International Criminal Tribunal for Rwanda (ICTR), and transferred from France to The Hague in October.

Some 800,000 people died in the 100-day slaughter by Hutu extremists against the minority Tutsi community. 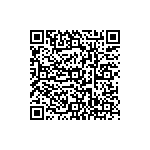